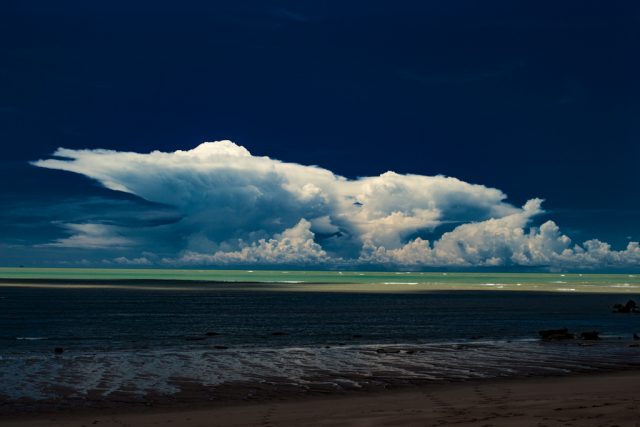 There is a rare thundercloud called “Hector The Convector” or just “Hector” that forms every afternoon on the Tiwi Islands of Northern Australia almost without fail, from September to March every single year! It got it’s name from Second World War pilots, and is the world’s most consistently large thunderstorms (regularly reaching about 20 kilometers or 66,000 ft.).