This Is How Eating Pink Himalayan Salt Changes Your Body 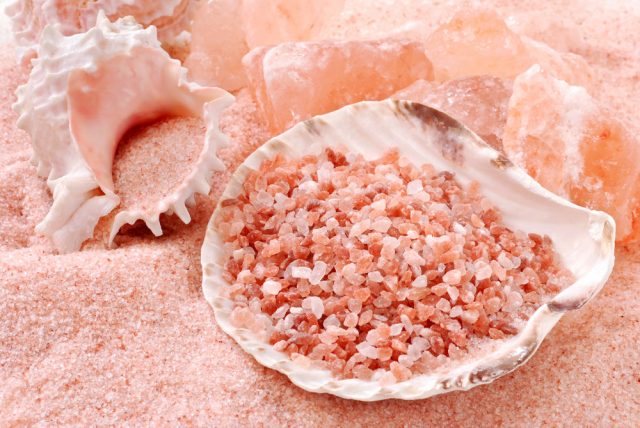 hances are you’ve heart of Pink Himalayan Crystal Salt in the near past, because it has becoming more and more mainstream of late. Regardless of whether you have heard of it or not, you might not be fully aware of all the benefit it possesses, especially when compared to other types of salt.

First of all, pink Himalayan salt is so unique that it is only found in one particular region in Asia. It is believed to have formed over 200 million years ago when beds of crystallized sea salt ended up buried under a layer of lava. The lava acted as a protective layer, preserving it from the elements of time and the influences of man or pollution.