Here’s What Tabitha Stephens of Bewitched Looks All Grown Up 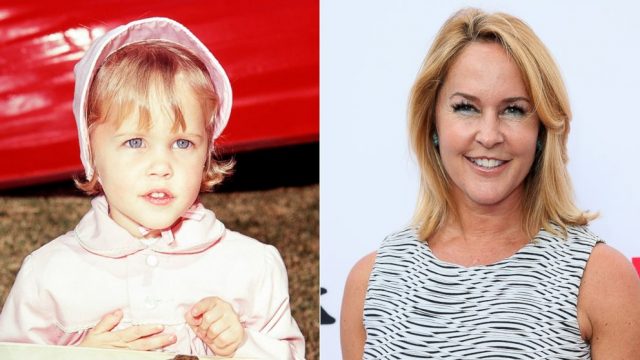 Bewitched was a series that ran in the 1960s and 1970s about a witch who marries a mortal and keeps her powers a secret from him. The arrival of their daughter, Tabitha Stephens, was one of the major plot points of the entire series.

From then on, little Tabitha was one of the main characters in the show, and the audiences loved her! It was Erin Murphy who played Tabitha for most of her appearances on screen (103 of 113 times the character was played). Here’s the story of how she got to play this iconic role, her life after and what she looks like now.