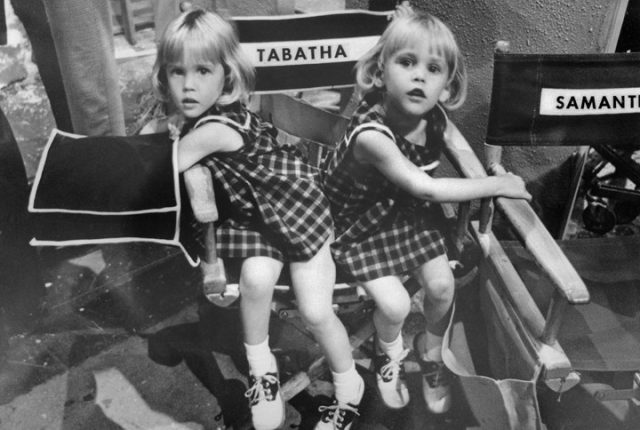 Erin Murphy and her twin Diane were born in Encino, California on the 17th of June 1964. At the tender age of 11 months old, she began her acting career starring in commercials for Folgers coffee and a laundry detergent with Ronald Reagan.

But she was destined for much more than just commercials. When she was 2, she got the role of Tabitha Stephens in Bewitched. Although her sister shared the role with her, it was Erin that was used for the close-up shots. Erin confessed to loving the spotlight while her sister had trouble adapting to it. She told ANC News during an interview, “From the time I was a baby, I love it. I liked the lights and loved being on my set. My sister used to cry when they would bring her on set. Even now she hates it.”

The girls got older and began displaying difference in features, so it was Erin that was chosen to keep playing the character. She says that she spent so many years on set that the cast and crew became a second family to her. “I always called her ‘Mantha Mommy, because I couldn’t say Samantha, and I called Dick Sargent, Darren Daddy. That’s what I knew them as. They really were like parents to me,” she said.