Did You Know These Legendary Celebrities Became Parents When They Were Just Teenagers!

Parenthood is something that many people don’t even think about until they are well into their 20s as other things like career and lifestyle tend to seem more important before that. Having said that, not everyone follows that same line of thinking. Many people have also chosen to have kids earlier (way earlier in case of teenage parents), or simply because life had different plans for them.

Being a teenage parent is certainly not an easy feat, and they have to face many more obstacles that older parents. Still, the following celebrities have managed to break all barriers and build a successful career despite having had children at such a young age. And that is certainly admirable! 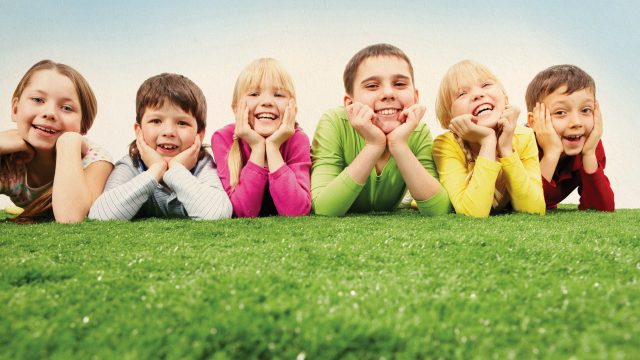 More often than not, teenage parents are seen as sort of a statistic, and many people expect their lives to be doomed from then onwards. Given the list of incredibly talented and successful people in this list, we can conclude that obviously is not true. They prove that hard work and passion is all you need to achieve your dreams.

Take them as an inspiration that you can do anything you put your mind to, regardless of whether you’re a young parent or not!