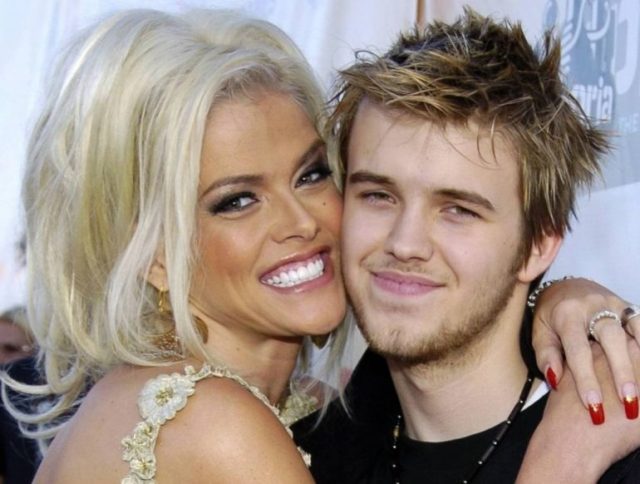 Anna Nicole Smith was a successful model in the 1990s, but her pre-modeling days weren’t so glamorous. After dropping out of high school, Anna worked at a fried chicken restaurant where she met Billy Smith. They got married when Anna was only 17 years old and she gave birth to her son, Daniel Wayne Smith, not even a year after.

The marriage didn’t last too long and was riddled with troubles, but Anna’s sole focus was her son. They got past it and she became very successful. But sadly, Daniel died from an accidental overdose when he was 20 years old. Anna died a few months later, and ex Mark Hatten said it was her heartbreak over her son’s death that lead to hers.